In this article, I want to share my experience of Kyoorius Designyatra 2019 (KDY 2019), India’s best design conference. I saw some amazing stuff which is happening across the world in the fields like Graphic design, Sustainability design, Light design, Product design etc.

Kelli Anderson from the United States of America showed us how to use interactive design to make things beautiful and solve problems. She uses paper not for craft but for Tech. Creating amazing products by using only paper. Her books “This book is a Camera”, is a real camera and one can take pictures with it. Another piece of her work is “This book is a Planetarium” which transforms into a Planetarium. But what amazed me most was her project “Paper Record Player”. It sounds weird, I know. How can one create a record player out of paper? But she created an actual Record player which played a song when rotated at 45 rpm speed.

Another speaker at the KDY 2019 was Orlando Mathias who spoke about how the design industry is evolving. I think what he said is also need of the hour. He spoke about moving from Ego-systems to Eco-systems. Which means that earlier design was usually about Craft and Ego, people used to create what they wanted and what they liked. Which essentially meant less collaboration and less problem-solving. But today we are moving towards collaboration and creating designs keeping in mind its impact on the world, environment and humanity. He also spoke about shifting from a linear economy to a circular economy. He spoke about the Ellen MacArthur Foundation, which says that “A Circular Economy is one that is restorative and regenerative by design”. Hence, indicating that design has a huge role to play in creating a circular economy.

One session which amazed me was of Marjan Van Aubel, a solar designer from the Netherlands. Her designs promote energy efficiency, dual functionality along with a high aesthetic value. A window designed by her will be serving alternatively as a charging point for mobiles. A rack will serve as an energy collection centre. Her latest piece of work is the Power Plant, which serves as a greenhouse which harvests both food and electricity to grow plants.

Another experience which I would like to share is of the Hamill Industries, they work in the field of visual arts and visualization of sound. They have successfully created a light painting by reading sound in real-time. Pablo and Anna of Hamill industry are combining digital and analogue technologies with craftsmanship to create magical visuals. Their work is mainly inspired by sci-fi movies. It is a completely new dimension in design as it combines physics and technology to create visual artwork.

Ada Sokol, an artist and designer gave the message that Branding and Activism can co-exist. In her work for Rimowa suitcases, she used endangered fishes called Axolotls and even named the range of product after them. Axolotls have this ability to regenerate its legs, tail and a bit of heart if it loses any of it. This quality was used to indicate the fact that travelling leads to gaining insights and regenerating perspective. I believe it’s a good and innovative way to marry the economy and ecology.

There were around 25 speakers at Designyatra who inspired 1200 delegates who attended the event; out of these 25 speakers here, I shared the experience of only 5 speakers. I would also like to mention that attending Designyatra was an enriching experience. 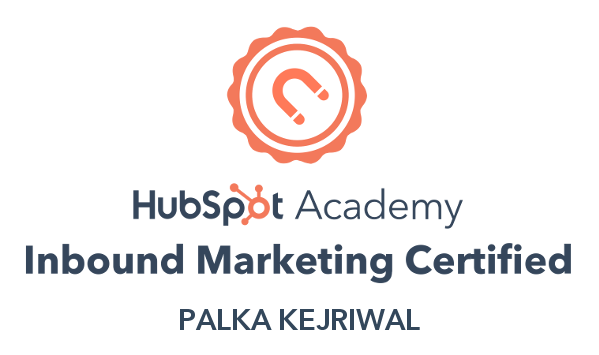